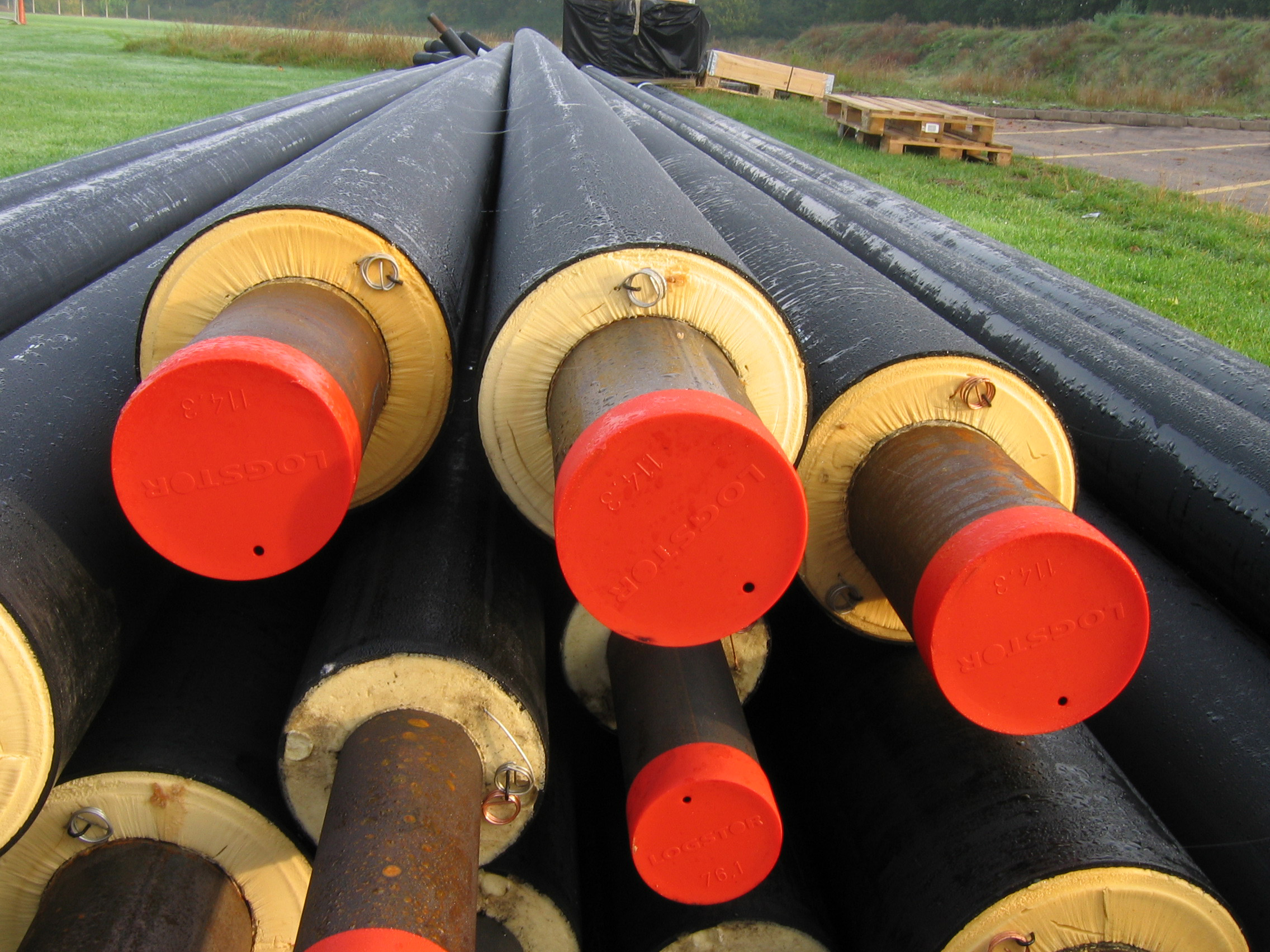 Several innovative projects on low-carbon heat progressed last week, such as Beacontree Heat Network in Barking, London. The project is one of nine to receive funding from the government’s Heat Networks Investment Programme. The system is designed by Vital Energi, and will connect two public buildings and 170 homes. Vital Energi is also constructing the five substations within the network. This represents the first phase of the scheme, with plans to connect the scheme to other buildings such as a local school in the future.

Also in London, a new report from 10:10 Climate Action and energy consultancy Scene, released on 9 July, has broached the possibility of using abandoned underground waterways and rivers to repurpose for heat networks. A heat pump system would heat the water and provide usage heat around parts of the capital. The organisation cites other areas where subterranean low-carbon heating networks have been successfully used, such as Borders College in Scotland and Stuttgart, Germany.

Solutions such as this one could be essential, as findings from National Grid’s Future Energy Scenarios 2018, published 12 July, stated it was crucial for the UK to take action on heat to meet future climate targets. The future scenarios see up to 60% of heating provided by heat pumps by 2050, and a further third provided by hydrogen heating by the same date. Low carbon district heating and micro combined heat and power are also required to meet goals by that date. It does not expect this transition to occur quickly however, anticipating gas will still be the predominant heating fuel ‘well into the 2030s’.

However, the possibility of hydrogen connected with Carbon Capture and Storage (CCS) to decarbonise the gas grid has been met by scepticism by one of the UK’s leading energy experts in the field. Jim Watson of the UK Energy Research Centre, speaking at a conference on 11 July, expressed concerns that CCS has not yet been sufficiently tested to see if it could be rolled out on such a scale. He noted the high cost of demonstration projects so far, and how many had run overbudget.

« Local Energy Matters | July 2018 | Cleaner and more efficient planes to soar over UK skies »
Recent Posts
Pixie on Twitter
RT @NEA_UKCharity: From today tenants in the private rented sector should no longer be living in the least efficient homes. There's still m…8 months
For updates on the impacts of #COVID19 on the #EnergySector sign up to @CornwallInsight's updates below https://t.co/quT7nPrIlW8 months
What are the early impacts of Covid-19 on the #EnergySector? Read @CornwallInsight's blog for an overview of the cu… https://t.co/uGYaPKx3KR8 months
The March edition of Local Energy Matters is now online and covers: •@GRIDSERVE_HQ's UK first #ElectricVehicle fore… https://t.co/xUbn8Z94Ut8 months
Our latest Chart of the week looks at the Engineering Construction Industry Training Board (ECITB) report into pote… https://t.co/5XIOHiHecw9 months
Recent News
The Low Carbon Vehicle Partnership confirms new working practices
March 30, 2020
Leeds homes connected to £36mn district heating network
March 18, 2020
NIC: hydrogen could see 30% reduction in energy bills
March 9, 2020
New ‘virtual power station’ in London to improve system flexibility
March 9, 2020
Centrica announces EV enablement partnership with Volkswagen
March 6, 2020
We use cookies to ensure that we give you the best experience on our website. If you continue to use this site we will assume that you are happy with it.OKNo thank youRead more